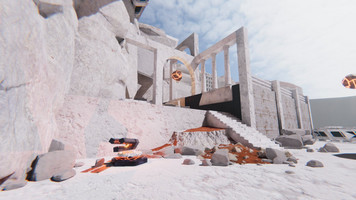 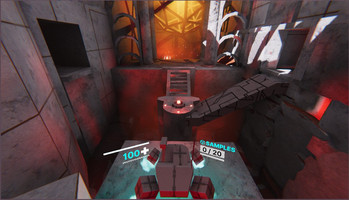 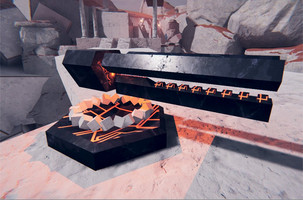 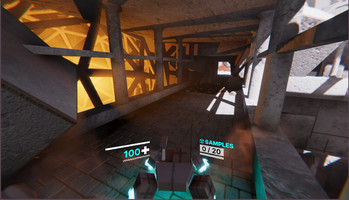 It's been more than a year since the last update (on my website).

You can read this update in it's entirety here https://www.edraflame.com/blog/silo27-dev-3/

When I wrote that last update I was still in the prototyping stage. A whole lot has changed since.

The game has evolved to be an adventure-exploration game, with some puzzles here and there. It’s set on a curious planet with a misterious history. You’ll guide a rover; your mission is to retrieve as many data samples as possible. Finally you’ll have to find a way to activate the ancient portal to get back to Earth.

On top of all the things that were changed or added, an important role is taken by the rocket barrage; this will be used against the different types of enemies that were also added, but I'll cover them better in an upcoming devlog.

Various editor tools were also created to increase productivity during developement. I called  the main one  Butler :P

Read this update in it's entirety here https://www.edraflame.com/blog/silo27-dev-3/

I'm also still figuring out how to post these updates both on the blog and here on itch. For this one I did the main post on the website and a brief summary here. Let me know if you have some input on how to do this better :)