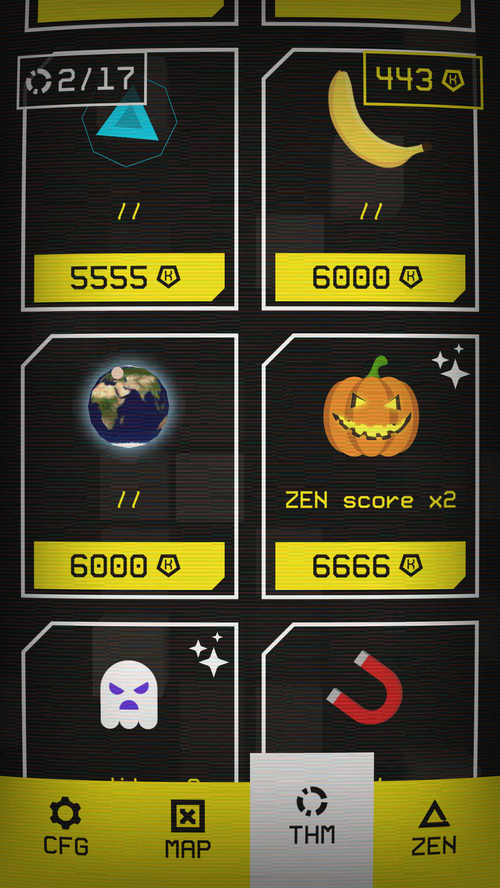 Netrun27 in finally available on the Apple App Store! This means you can now play on both iOS and iPad devices!

Other additions from the last couple patches that you might have missed include:

UI effects for when you beat your highscore, both during the run and at the end.

A new and improved icon.

And a lot of bug fixes and performance improvements.

Netrunners find something they weren't supposed to find during corporate espionage